Sweaty smell is not a constitution! This is the cause and solution for you suffering from the smell of sweat!

Hello. It is mid-body odor worries room.
In the last blog Self-checking, let’s find out your body odor! would you not be able to know about your own odor which you do not notice?
Does “”the surrounding people”” cause inconvenience? Such a thing is not a problem.
While you do not know, you may have lost in odor without knowing the reason … that is the problem.
Therefore, it was necessary to have you to know odor.

You can improve your body odor! Please rest in mind.
There are four body odors that Mid will solve from now..
1. Sweat odor
2. Middle fat odor
3. Aging odor
4. Foot odor 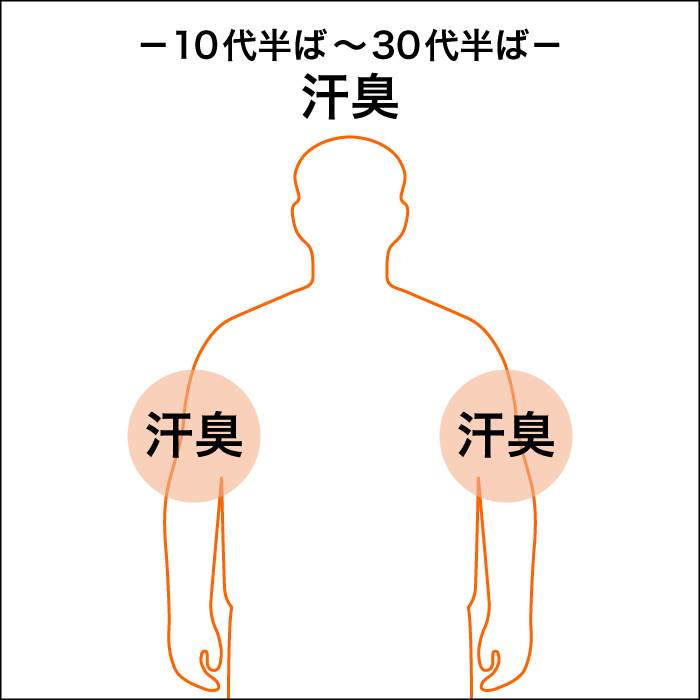 What is sweat odor?

In odor which occurs mainly in armpit, it makes odorous like a vinegar.
There are two kinds of sweat, but most sweat comes from eccrine sweat glands.
Because it is only of sweat mainly including water and salt, there is no smell.
But another one of the sweat, the sweat from the apocrine sweat gland which is distributed in limited areas such as armpit and ears, contains lipids, proteins, carbohydrates, fatty acids, ammonia and so on.
The sweat and sebum in the nutrition, the smell repeat the metabolism and decomposition of resident bacteria of the skin occurs is the sweat odor.
It is said that sweat odor decreases when aged, and strong at the young aged when metabolism is active.

Sweat has a very important role, such as lowering the heat in the body and discharging waste products out of the body.
However, this person may tend to have strong perspiration smell.
Let’s see why perspiration smell becomes stronger. 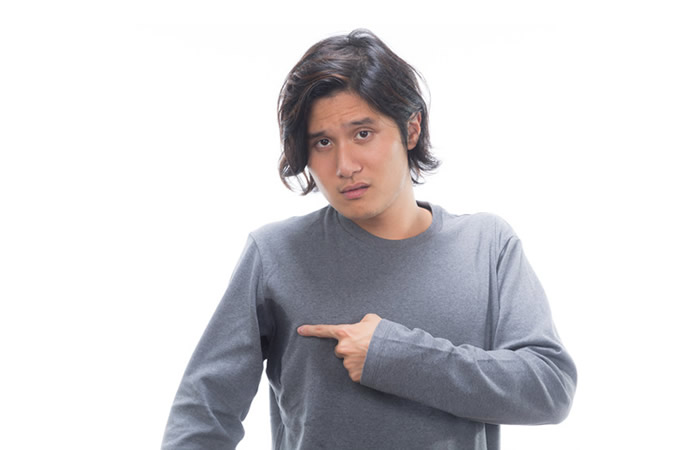 Yellow spots are attached to the armpit of clothing

Previous described there are two kinds of perspiration, but there is odor in the sweat from apocrine sweat glands.
This sweat gland is concentrated on a part of the body such as armpit and ear, and also includes dye called Lipofuscin.
This is the reason of causing yellow sport in the armpit. As the coloring of armpit is deep the apocrine sweat gland may be more, so it can be said that sweat smell is strong.

Do not dry immediately even if you sweat

Sweat is almost odorless, but it causes odor by indigenous bacteria on the skin growing with sweat and sebum as food.
In other words, as long as the time the sweat remains, the more bacteria continue to grow, and the smell becomes strong.

Bathing is finished with a shower

Sebum is the reason of indigenous bacteria of the skin. The more sebum, the more bacteria increase.
Just shower is the short bathing time and it is difficult to drop the sebum of the whole body quite well.
Those just only showering tend to have stronger odor than people who take a lot of bathing to soak in hot water.

Spend the summer in the cooling room

When it is hot, air conditioning is pleasant, if you get too used to the room temperature where the air conditioning worked, sweat gland function decreases.
Although sweat itself is originally odorous, waste products are accumulated if it does not sweat it well, sweat smell becomes strong as it spouts at once when sweats.

Sweat from Apocrine sweat glands contains lipids, proteins, sugars, fat acids, ammonia, and so on.
When you choose to eat oily products and meats, the amount contained in the sweat component also increases, which makes the smell of the sweat.
Also, since meat and fat require a lot of energy from eating to digestion, it makes it easier to scoop a lot of sweat. 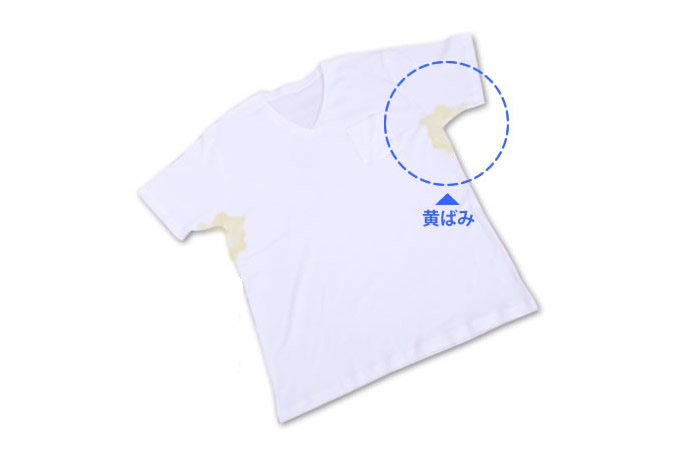 To sweat is very important in adjusting your physical condition.
So sweating is not a problem, it is just needed to care after sweating.
The fungus which makes the smell will make ingredients contained in sweat. It grows more actively than hot and humid situations that are steamy sweaty.
Therefore, cut off the reason of fungus and fungus nets. In other words, removing sweat is simple but sure sweat odor solution.
Quickly sweat away and let it escape into the air sweat fast and drying function inner is recommended as can absorb sweat easily simply by wearing it. 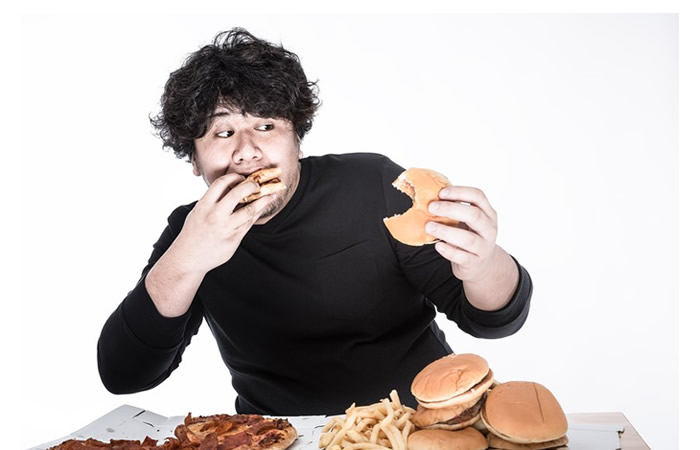 Sterilization and disinfection of odor itself

It is also important to wipe off odor itself.
If bacteria are removed, smell will not occur any more.
However, since the odor itself stuck with clothes will remain, it is good to wipe off with body paper as often as possible before odor is transferred to clothing.
The thing that should wipe the most is under the basement.
The majority of underarm odor measures if wipe the place with apocrine sweat glands that produce sweat with smell is complete. 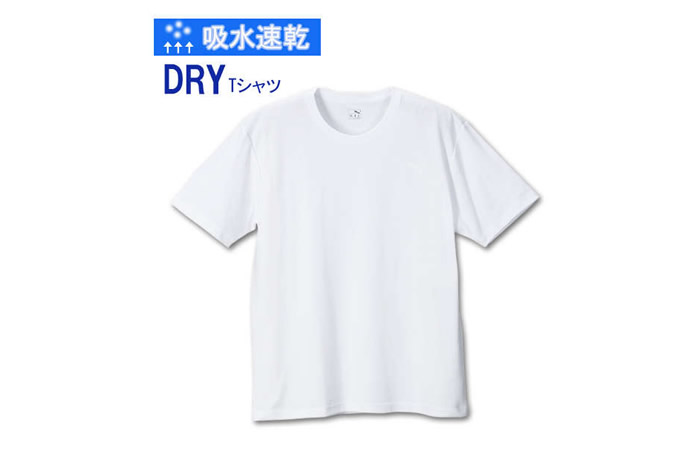 Taking care from the usual, prevent sweat smell
To sweat is natural, do not forcibly stop stopping.
Sweating can be control by the above method, so please test it.
Besides, we recommend the way of little change, that the usual way of hard to sweat.

Meals that are biased to greasy or meat etc. are easy to lead to sweat with odor as I wrote earlier but it is okay to eat together plenty of vegetables, seaweeds, fermented foods etc.
It promotes the digestion of meat and the like, the intestinal environment is also improved and resulting in prevention of body odor including sweat.
If you can eat a balanced diet, the smell of sweat itself will be less. 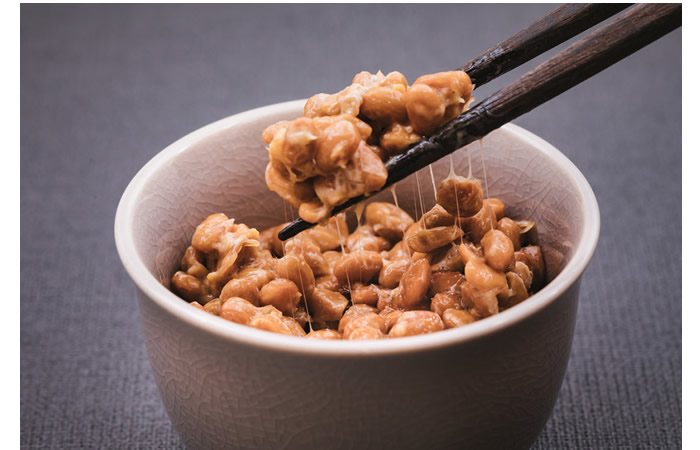