An Introduction to NJPW: The Birth of New Japanese Pro Wrestling

With bountiful fans around the globe and numerous licensed merchandise available since its foundation in 1972 by famed wrestler Antonio Inoki, New Japan Pro Wrestling has evolved over the years to become a captivating product with international appeal. Inoki’s founding of the promotion came after the former champion was dismissed by All Japan Pro Wrestling in 1971, and his first match in NJPW was against Karl Gotch, the ‘God of Wrestling’ that blazed a trail for the Japanese style of wrestling.

What is the NJPW? 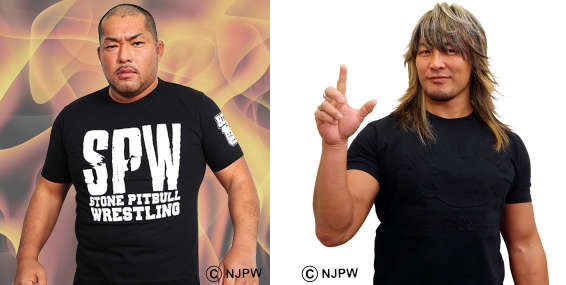 The company is also known as ‘Shin Nihon Puroresu,’ which captures the style of professional wrestling that the promotion has become synonymous with. The promotion has been sold a couple of times and is currently owned by Bushiroad, a producer of trading and collectible card games. NJPW airs in Japan on TV Asahi and is the largest wrestling promotion in the country. Indeed, its popularity there is incredible. It is valued at over 6.5 million dollars, with the company’s revenue in 2017 alone being an incredible 3.7 billion yen. By simply looking at the monetary value of the promotion, it is easy to see that it is doing very well. 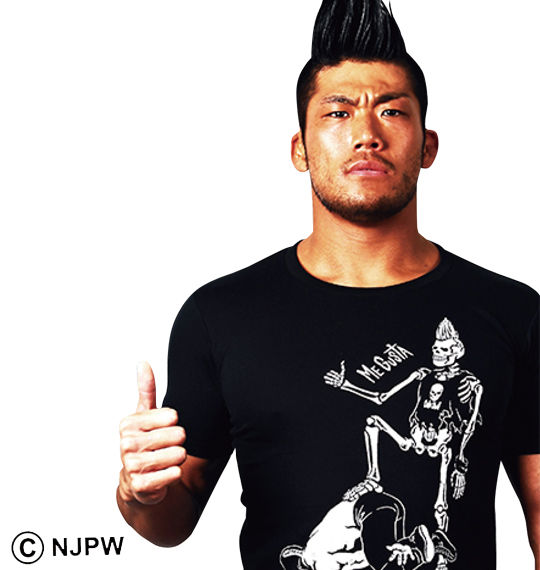 The company has also built relationships with various North American promotions. Over the years, this has included WWE, WCW, Ring of Honor and GFW/Impact, to name but a few. By working with these companies, it has allowed for the incredible talent of NJPW to be showcased internationally. They continue to develop new partnerships that allow for increased exposure internationally while ensuring they remain grounded in their Japanese roots. Their working relationships aren’t just with companies outside Japan, but they also include other Japanese companies such as Pro Wrestling Noah and All Japan Pro Wrestling.

Although Wrestle Kingdom is the promotions premier pay per view, it was in 2012 that the company demonstrated progressive thinking and showcased the first internet only pay per view, which was the 2012 G1 Climax tournament. A number of companies including Ring of Honor have followed suit in using iPPV, but New Japan Pro Wrestling blazed the trail. 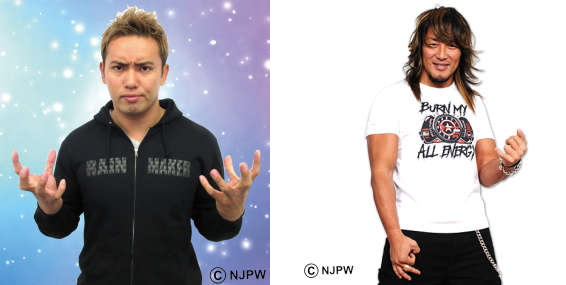 A number of feuds have helped shape NJPW throughout the company’s existence, and how the company is viewed from a global perspective. There has been Antonio Inoki’s feud with Big Van Vader, the invasion angle involving the UWFI, and The Dynamite Kid versus Tiger Mask. However, one feud in recent times shaped the landscape of the promotion moving into the next decade. The current IWGP Heavyweight champion, Kazuchika Okada, and current IWGP Intercontinental champion Hiroshi Tanahashi have had a rivalry dating back to 2012 and has spanned over four years. Each man has captured wins over the other, and the intensity and level of competition between them have without question raised expectations for others on the roster.

Okada was first trained by Ultimo Dragon and later by Yuji Nagata. He first competed in Mexico, and did a stint in TNA, before returning to his home in Japan. Meanwhile, Tanahashi is eleven years older than his rival and was trained by the likes of Kensuke Sasaki and Keiji Mutoh, to name a couple. Despite the age difference between the two, Tanahashi has only five years more experience than Okada.

The Birth of a Wrestling Feud 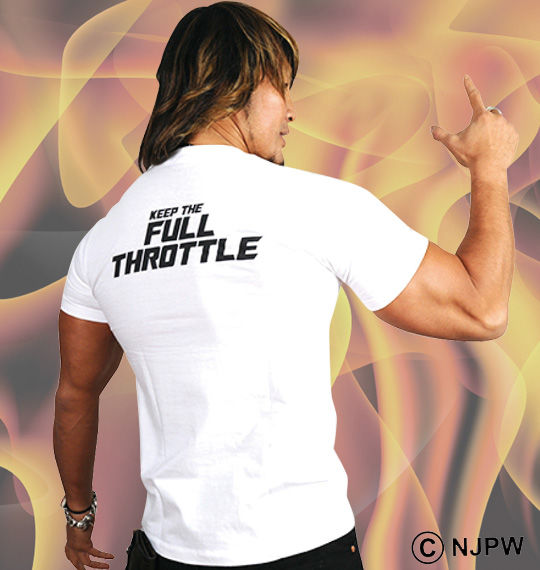 Their feud began when Okada challenged Tanahashi for the IWGP Heavyweight championship he held at the time. During the press conference to make the match official, Okada stated that he had joined a heel faction known as Chaos and had become the Rainmaker. Okada won match after match leading into their championship match. Finally, he captured the IWGP championship from Tanahashi for the first time, a loss that ended Tanahashi’s 404 day reign as champion.

When Okada recaptured the title from Tanahashi a year later on April 7th, 2013, he ended Tanahashi’s sixth reign as the IWGP champion. Prior to Okada’s defeat of Tanahashi and retaining the title, at the King of Pro Wrestling pay per view the challenger stated that it would be his final time challenging for the championship. It was later stated by the promotion that Okada had become the company’s ace.

Over the course of this storied rivalry, either man at times contended with other challengers, but it was their longstanding feud that pushed both men to the brink. At NJPW’s annual Wrestle Kingdom event in January 2015, Tanahashi defeated Okada, leading to a loss in confidence by The Rainmaker and an ongoing losing streak. Sometime later, they faced each other at the G1 Climax 2016, on the last day of the tournament, competing to a 30-minute draw.

What has remained notable about New Japan Pro Wrestling has been its inclusion of foreign-born talent who are as significant in North America as they have been in the land of the rising sun. From notable names such as Stan Hanson, Vader, and Dick Murdock to more contemporary talent like Kurt Angle, Bryan Danielson, and Shelton Benjamin, NJPW have utilized talent from outside the country as much as they have from within. This is no more apparent than the rise to prominence of the Winnipeg, Manitoba born IWGP United States Champion Kenny Omega.

Omega has not only been embraced by the company and the fans but he, in turn, has fully embraced the Japanese culture. Within the past year, Omega has had matches against current IWGP Heavyweight champion Kazuchika Okada that weren’t just simply noteworthy among fans of and performers with the company, but have turned the heads of fans and wrestlers around the world. Omega is considered among the premier foreign talents in the company, one that fans unfamiliar with the product would be strongly encouraged to watch compete.

New Japan Pro Wrestling continues to push the envelope for wrestling matches and the development of talent. The promotion is progressive in its ideas and concepts, and its working relationships with companies outside of Japan promises that the NJPW promotion still has a long and exciting future ahead for wrestling fans.

Looking to show off your alliance to Omega, Okada, Naito, or your favorite NJPW pro-wrestler? MID stocks a number of official big and tall NJPW T-shirts, hoodies, track suits, and more.