Okada player and Naito player’s game is a chance to notice the goodness of the opponent? 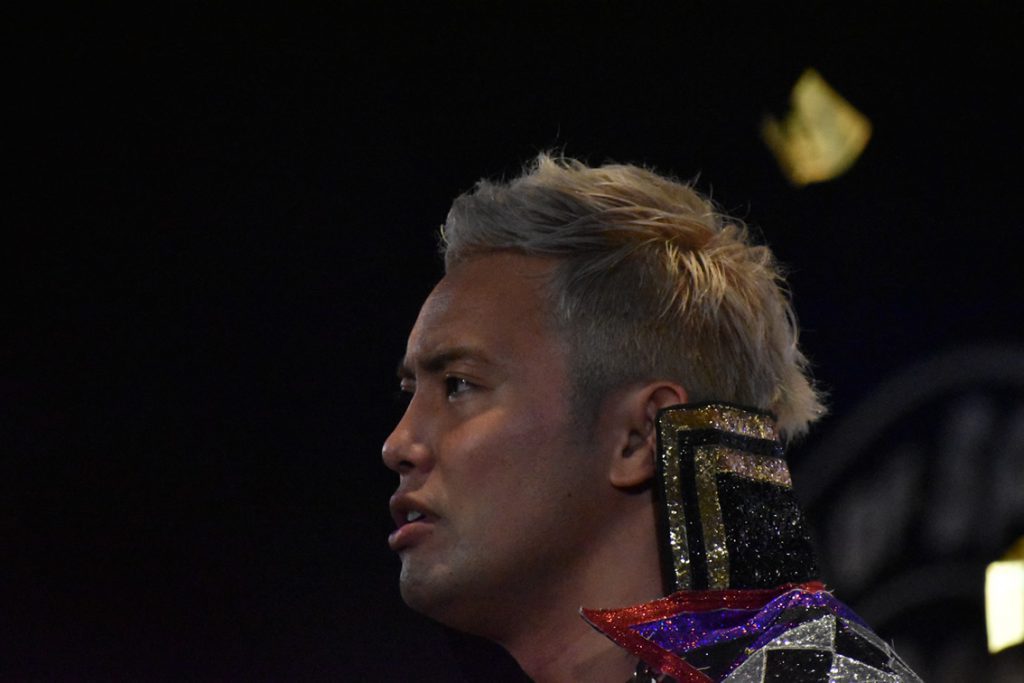 It is professional wrestling writer of Katsuie.com.
There is a big tournament in February and March.
March 6th was a great opportunity to play at the Ota Ward General Gymnasium as a flagship anniversary of the New Japan Pro-Wrestling.
Prior to that, there were entertainment of tournament as in Osaka and Shiga as “General Gymnasium series”, and this was also very exciting.
In IWGP Heavyweight Championship finals in Osaka tournament of February 10, Okada players just to achieve a V10 won the battle’s first of the challenger of SANADA players.
In the game in Ota Ward on March 6, we fought by nominating Will Osprey player, of course victory. 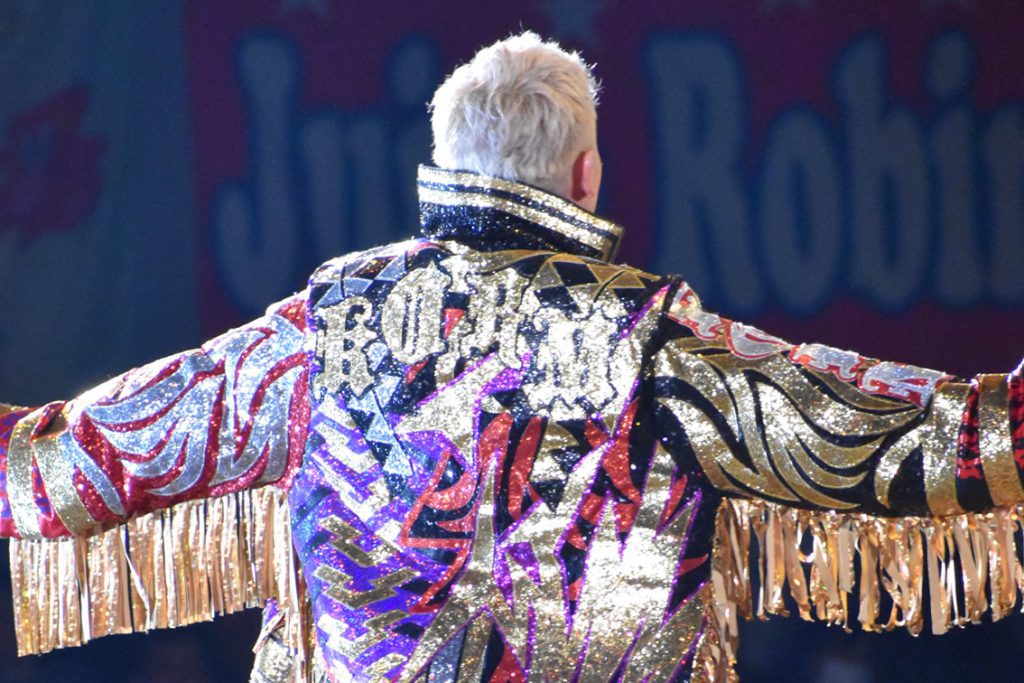 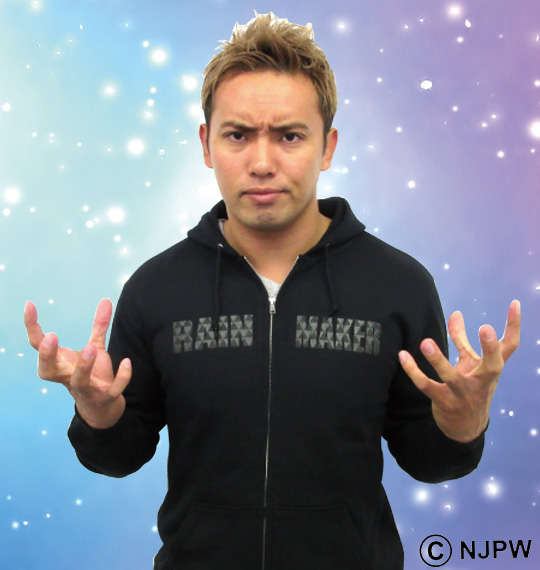 Okada player who has won over the last two years, except that he lost to EVIL player at last year’s G1.
Too strong about a time for booing was get up for booing, but when coming this way how the game composition will take to win have to look toward.
To the question of “Wrestling is prearranged performance?” Certainly by Q & A to wrestling, if answered “`Look at the Okada player”, then it would be obvious.

Overwhelming match with the Kenny Omega players (1.4 in 2017, the best bout of the weekly wrestling in 2017), somehow fighting the Tiger Mask W, defeating EVIL player, and winning, a game against the super popular Naito player, Pro wrestling sense and high level of ability was authentic, but a game with SANADA players who`s not doing one more break. There was playing a game that draws out the right part of the opponent and attracts it properly. In other words, because development is interesting every time, it does not get bored.
Although it is too late, I realized that there was good player who will show a wide range of matches at the moment (Late).

New Japan Wrestling EVIL Hoodie.
And speaking of bringing out the good part of the opponent, Naito is like that. Although there was playing at the heavy weight battle facing with Taichi player, appeal his good points properly.
The beginning of this game was the high enthusiasm (a performance by Mr. TAKA Michinoku player and Tachi player) held in January of this year, a match of Taichi player VS Naito player. 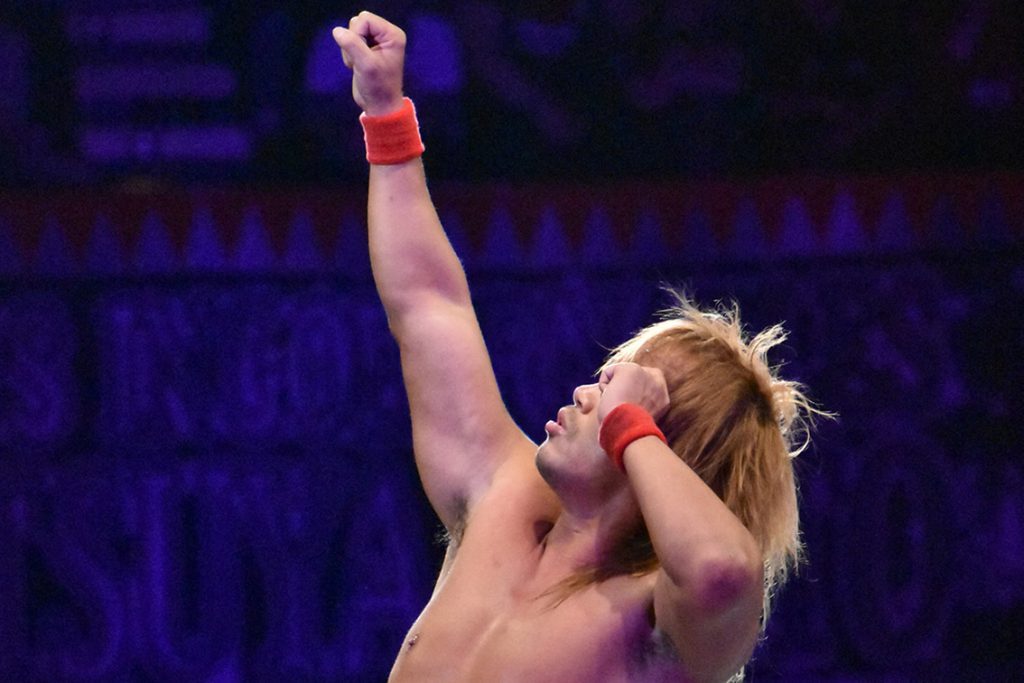 Taichi players costumes reminiscent of the visual system band, Diva of AbeMiho’s the taking along with admission to the game, the performance such as the foul technique full of overkill feeling is flashy.
Also, there was an impressive transcendence such as belonging to Kawada Toshiaki’s attendant’s experience, Satoshi Kojima, Mino Naru Suzuki and a team of famous athletes.
But if the leader is famous, erase the own existence and will be second handed. Especially if you are a clever player whose speed quick…
It stimulated that Naito said “It is important to get out before fearing risks”, remarks pointing out the current situation, advising heavyweight grading (provocative?) So it became this game it was.
When looked at the game, Taichi players did not miss the small space and found that there is a reflection power to quickly trick the technique!
There was not pay much attention to the performance until now, but I want to see the match of the Taichi players properly in the future.
In this way, Okada players and Naito players can be raised successfully ability who can`t somehow successfully break.
I thought that I would like to enjoy the two games with my eyes to noticing the goodness of the other players.