The popularity of LOS INGO is amazing! Quick announcement of 「Pro-wrestling general election 2018」 of 『Number』 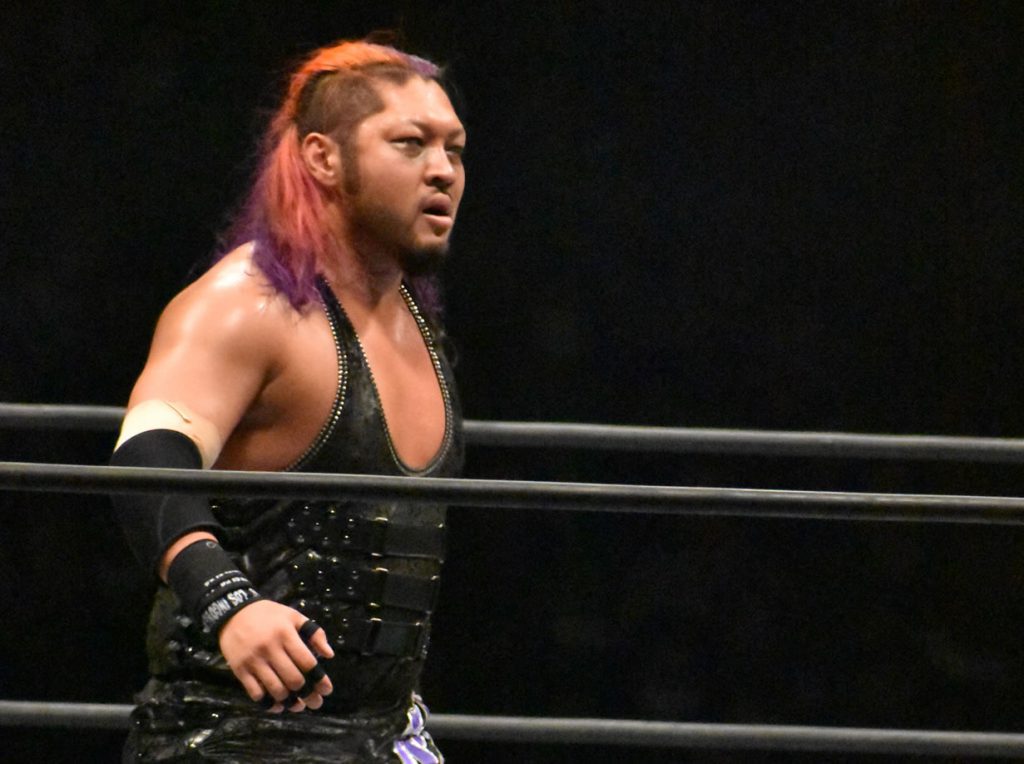 It is professional wrestling writer of Katsuie.com.
There was quick announcement of 「Pro-wrestling general election 2018」on the cover of the magazine 『Number』.
The current provisional first place is Naito player of last year! It is too strong, is not it? 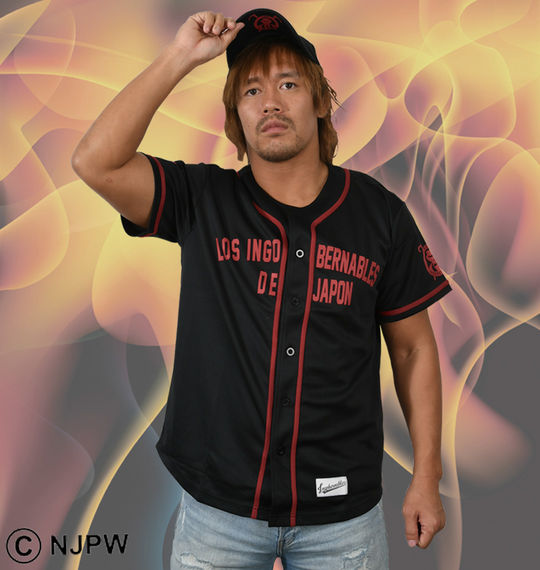 Here it is worth noting in the rankings of this year, besides Naito player, member of LOS INGOBERNABLES are rank in the all TOP 20.

Takahashi Hiromu of 7th place, SANADA of 8th place entered TOP10.
EVIL at 13th place and BISHI at 18th place are in TOP 20!
What saying the whole team is being raised quite well, or becoming popular.

There is influence of rating voice forHiromu player, it is supported microphone performance in all direction. It seems like you are watching overseas professional wrestling with eccentric appearance and overly unique flavor.
The popularity of EVIL players seems to have the greatest result of victory over Okada at G1 of last year.
Also, in a position of a mystery, a unique world view is supported, such as 「Everything is EVIL!」 . A mysterious appearance with a big sickle. 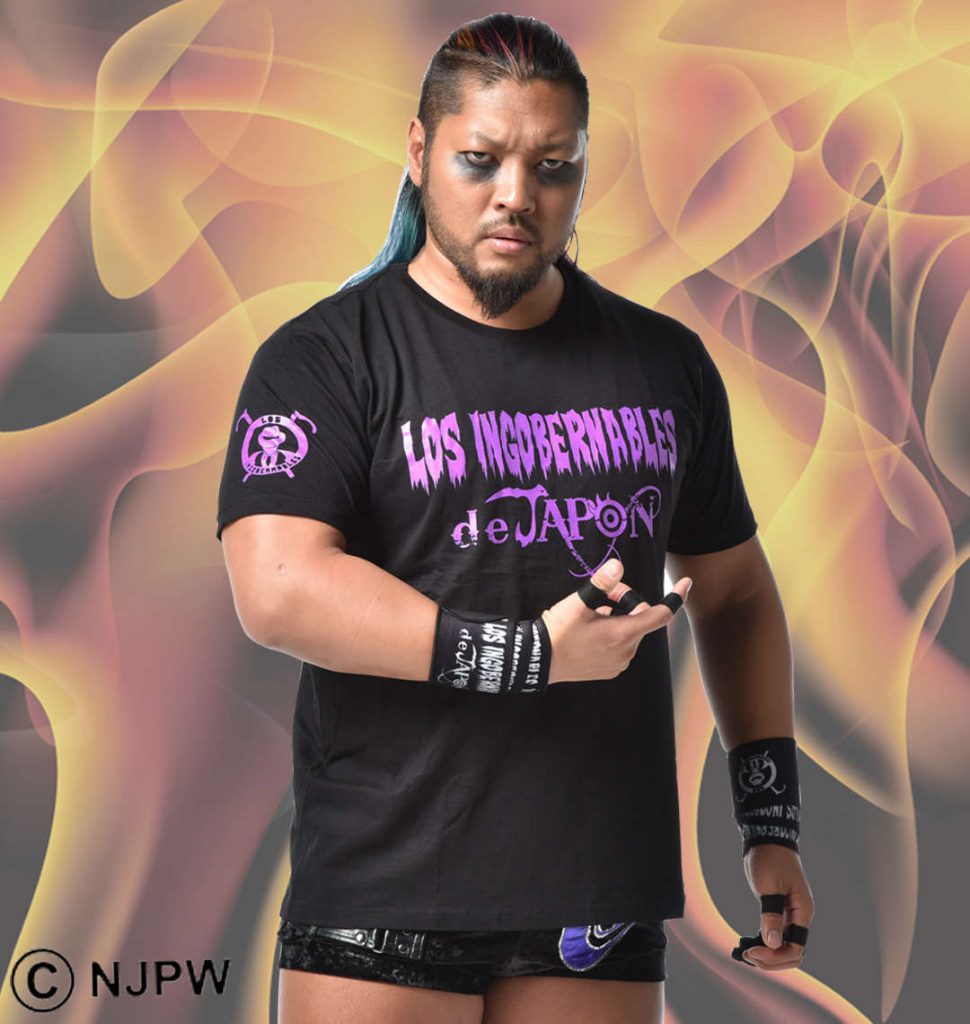 Special issue of LOS INGOBERNABLES Mukku’s members talks were talking well by Takahashi Hiromu player anyhow. Personally surprising! I felt that.
In the interview Takahashi Hiromu said, “I want to be evaluated as a professional wrestler like EVIL player”, comment. Hiromu players performance, have been considerable support in the production side, it might be think that still to be among the members of popularity second only to Naito players.
Likewise, the SANADA player who is highly evaluated in professional wrestling sense is ranked 8th.
This result makes happy. Although the expected state had been continued, appeals have steadily increased since entering this year, such as challenging Okada player to IWGP.
It was a taciturn, just glad to have come to speak a little.
Recently it has formed a tag with EVIL players, now it is the 79th champion of the IWGP Tag Championship.
As SANADA player is silence, so can`t see much background, but seem to like suit and wine very much.
Naito players also commented as “SANADA player`s fashion sense is very good among the members”. 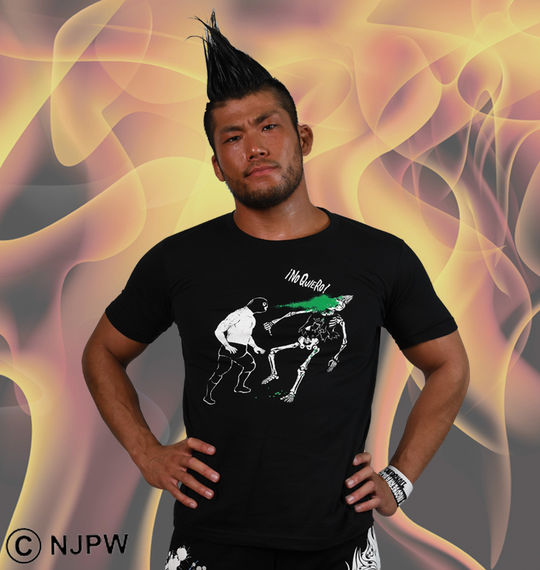 The only Mask-man BUSHI player on the team is 18th. Last place was ranked 50 from the place, ranked up at a stretch.
BUSHI player seems to like the brand anyway, and now that Louis Vuitton is a favorite. Moreover, it is also the owner of raising specialty store “Tokyo Marutake store” of Katsushika district, and one side as a businessman is also special.
By the way, for Mukku reader’s gift, he was offering window glasses of Prada he was using. Besides he was an interesting lineup in the good stuff, such as posters and T – shirts, cheering in good meaning.
As for professional wrestling, “I want to show things not ashamed to customers” is professional consciousness, also body building, there is also a commitment not to use the mask once used. There are many games a year, so it is wonder how many masks is need and what extra things.

At the “99.9 – Criminal lawyer -” who was also talked about by acting as the principal as a professional wrestler, he appeared in the role of Naito and his principal. Announce the signature phrase 「Enserio, Seriously!」
This time, that’s a result of the popularity of the entire team of LOS INGOBERNABLES is well understood.
As the result is a little earlier, the rank may move a bit more. Looking forward to it.