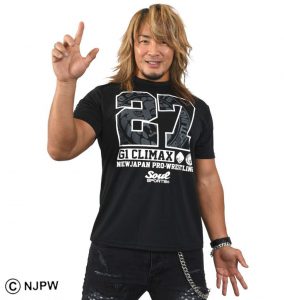 And will become somewhat lonely. On July 29th and 30th, there was a match in the Tokai region, both of which seems to be very successful.
At the Aichi Gymnasium on August 29, the A block game was played, and at the 30th game B block game was held at the Gifu industry Center. 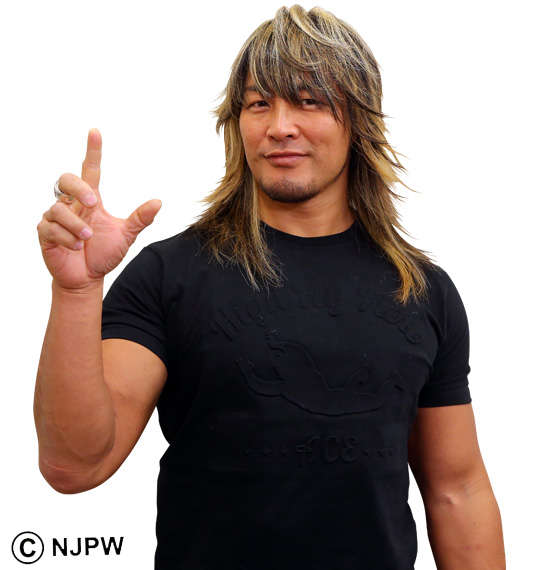 Especially it was luxurious at the B block at Gifu Industry Center, which is also home. Kenny · Omega players! Minoru Suzuki is athletes!
SANADA players! Just imagining it made me happy.

Because G1 goes around the country throughout the summer, it is nice for those in the region who can not normally see a big match.

Alright. Looking at the results as of August 3, the A block is in a state of battle with four players with 8 points. Tanahashi player, Naito player, Sack · Saber Jr player, Tomohiro Ishii. 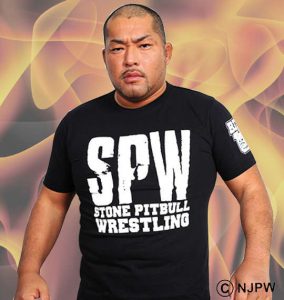 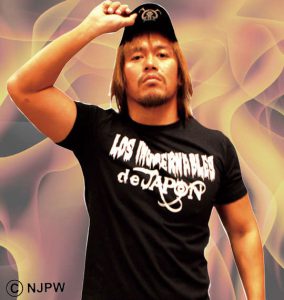 Thinking that competition will come in future games, but do not know yet. The funniest thing is the B block, Okada Kazutika won the whole victory, winning point 12! There are also developments like this. Kenny Omega, who has 10 points to chase the Okada Kazutika player.
These two people fight on August 12 (Saturday), but it feels like they are gathering attention at once.
By the way, what is worrisome is Nagata player of A block block.
Declared to be his last G1 and Hollywood JYURINA played by Mr. Rina Matsui was also expected to be the winner but what a winning point at the moment 0.

At that time, Tanahashi players seemed to have been struggling because attendance of the audience was not gathered easily, it seems there was a process that learned from learning and learning from now.
In their 40’s, Nagata evaluated the current Tanahashi player “Can see the surroundings more than that time.” have respected the growth of Tanahashi player unless both kicks and skills can be satisfied.
Tanahashi player also said respect for such Nagata player.

It is fairly favorable that the senior junior of the organization has such a warm relationship.
Again felt that wrestling is entertainment that enjoys the present, including the past.
Have never seen the match of these two ten years ago, but think will look for it from the video of the past G1 match of the new day movie.

If are just interested in professional wrestling and do not know the past situation of wrestling,
“Arita with Weekly Wrestling” on Amazon Prime Video is recommended!
Japanese famous comedian, Teppei Arita who loves pro-wrestling thoroughly explains the feuds of teams and athletes and famous incidents.