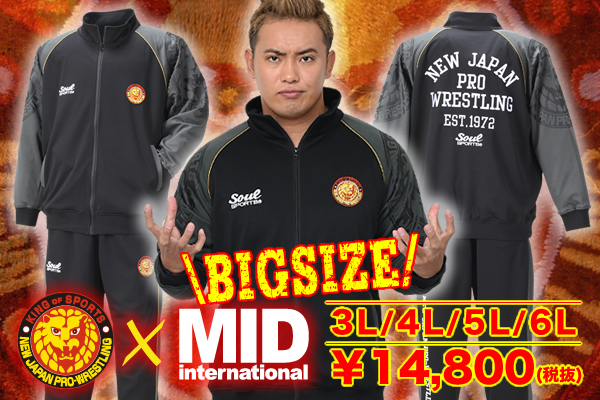 The show-stopping matches of the first block of NJPW’s G1 CLIMAX 27 unfolded this past weekend, and the fight between Kazuchika Okada and Los Ingobernables de Japón’s EVIL, which was the main B Block match in Osaka, has become a hot topic around the world.

Okada vs. EVIL: A Match of Unpredictable Proportions

NJPW favorite Okada, who was undefeated for 6 consecutive rounds of G1 and furthermore undefeated for the past year, felt his winning streak come to a grinding halt at the hands of EVIL in the high-intensity match that had fans at the edge of their seats.

Prior to the match, EVIL announced to the press that he had been tactfully devising strategies to use against Okada, touting that he had successfully unravelled his opponent’s weak points. 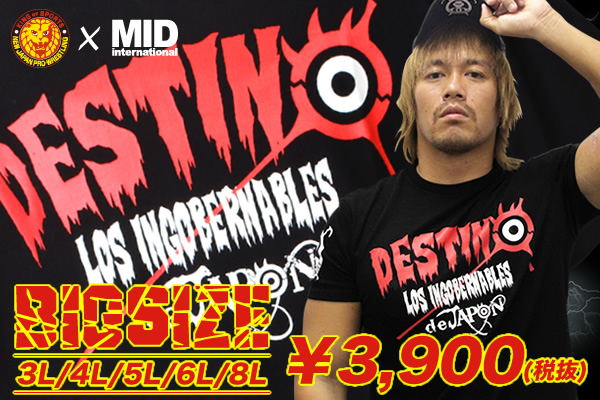 It appeared that the undefeated Okada had begun to lose some of his infamous charm, as countless fans rallied behind EVIL in his quest to thwart his opponent of his title. However, the strength of each wrestler made for an intense and complicated match.

In its early stages Okada seemed to be on a home stretch to keeping his title, but in a surprising twist that showed testament to EVIL’s strategy the Los Ingobernables de Japón wrestler gave countless intense blows to the neck of his opponent that appeared to slow him down. 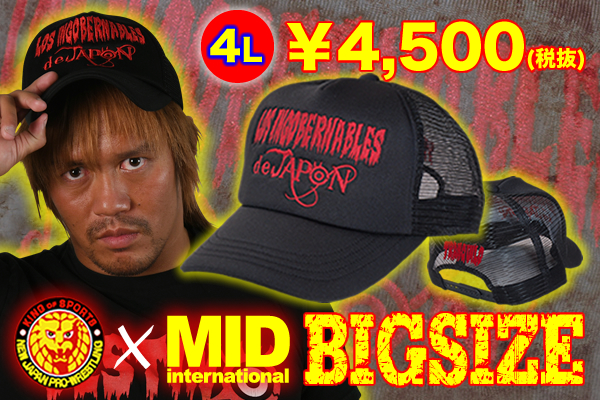 Despite the stamina and resilience of both men causing numerous close calls, ultimately EVIL came out on top after holding down Okada for 3 counts thanks to his devastatingly effective finishing move.

Despite his loss Okada currently still leads the B Block at 12 points, with Kenny Omega and EVIL at an even 10 points each. With 10 more matches remaining, and many ruffled feathers, it remains unclear if there will be any other surprises in store. Upcoming matches include EVIL pitted against Satoshi Kojima and Tama Tonga, as well as Okada duking it out against Minoru Suzuki and Kenny Omega. 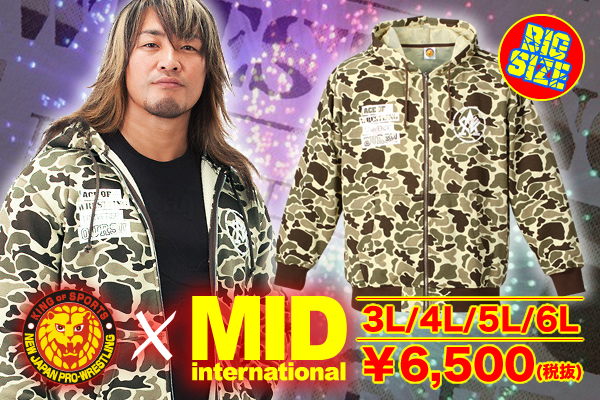 With all the twists and turns so far, the lead up to the finals of this year’s G1 CLIMAX is growing more and more heated. Looking to support your favorites? Check out MID’s selection of big and tall official NJPW merchandise!