Big & Tall Clothes with Passion: The Past, Present & Future of MID

MID is the largest supplier of big and tall men’s clothing in Japan, but just how exactly did we get to where we are today? In this article, we take a step back in time to look at the history of MID, what makes us special, and where we are planning to go as we move into the future.

The very original iteration of MID, known as Manches, began way back in 1948. Where its founder Ueda-san began to sell men’s clothing on the streets of Gifu, located in south-central Japan.

Coming into the 1950’s, there was a boom in the production of both men’s and women’s clothing as the pricing of materials decreased after the cool-down period of rationing during World War II. Unfortunately, this sudden saturation within the market meant that Ueda-san saw himself in a situation where if he did not change his business approach, he would soon find himself and his business bankrupt. 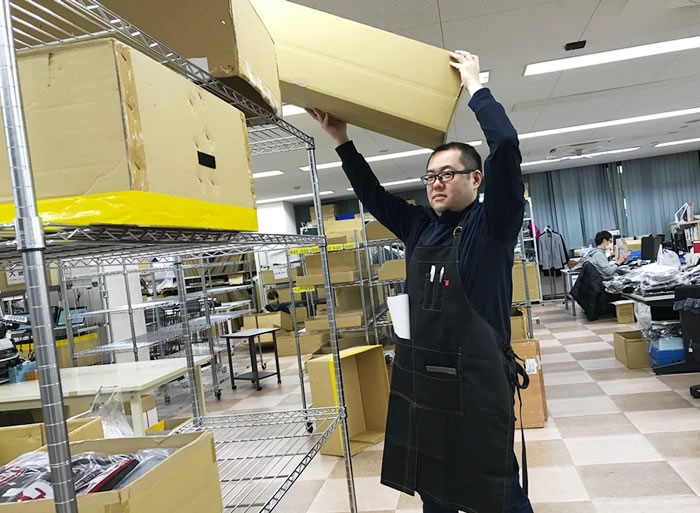 After some careful consideration, Ueda-san came to the conclusion that well-sized big and tall size clothing for men was difficult to come by in that day and age, in addition to being overly expensive when it wasn’t. From this point on, his target was decided: his company would focus solely on custom-fitted big and tall men’s clothing with the aim of carving out a name for himself within the niche market.

Soon enough, his collection of in-house and outsource-manufactured big and tall products expanded, going on to be sold not only in his hometown of Gifu, but also within specialty and department stores across Japan as their popularity grew.

Into the Internet Age

Unconvinced that utilizing the internet would be a successful venture, Yoshihiro-san’s father told him that if he wanted to create an online store, he would have to do it on his own time and take full responsibility for the project’s success or failure. 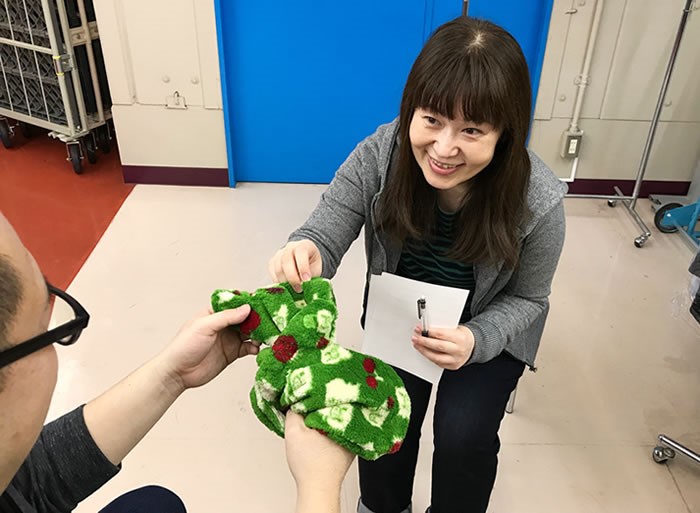 After many tireless late nights and early mornings studying, coding, and tweaking the initial website, Yoshihiro was able to put together the very first Japanese MID website which went on to become an instant success, earning 3000万円 (approximately USD$28,000) within its first year of operation.

After just over a decade in the e-commerce space of Japan, MID began its first steps towards global big and tall men’s clothing and lifestyle domination with the initial release of the MID International website in late 2012.

Some of the most important elements that have helped MID get to where it is today are its strong relationships with different brands, as well as its unique approach to big and tall sizing. 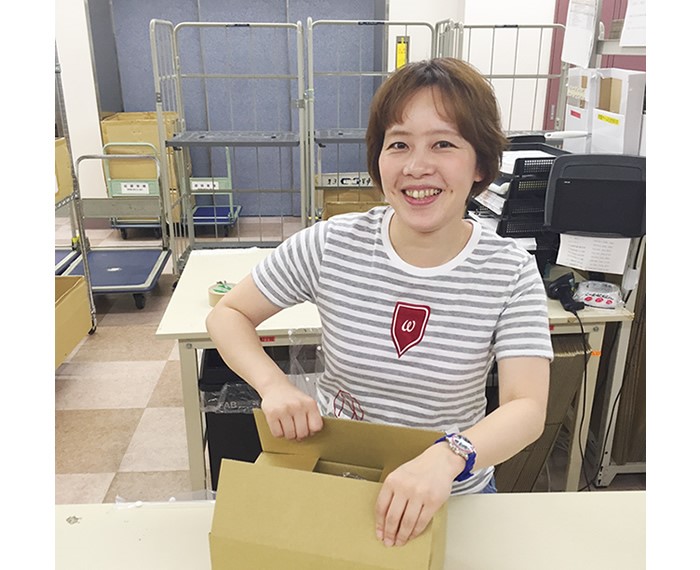 While most brands or stores that offer big and tall clothing are simply selling enlarged versions of smaller sizes, MID takes everything into careful consideration for their sizing—from the cuts and finishes right down to the positioning and sizing of the pockets and number of belt loops—to give a truly comfortable and customized fit for big and tall customers.

To do this, MID has developed close relationships with dozens of manufacturers in order to provide consistent sizing across all of their products, and aims to be a one-stop shop for big and tall men worldwide.

What is in the Future for MID?

While already offering hundreds of big and tall sized clothing and accessories, MID is looking toward not only being a quality supplier of men’s fashion, but also toward producing and supplying products that support the health and lifestyle of their bigger customers.

Body supporters, bigger sized beds, and hospital support systems are potentially all on the horizon, with no signs of slowing down. As the current CEO Yoshihiro has remarked, “We want to scratch all of the itches of our big sized customers, but not only that—we want to find and scratch the itches they didn’t even know they had.”