Whether you consider yourself an otaku super fan or just a casual onlooker, Japan is synonymous with its culture of anime, manga, and video games. Even non-fans know about games and series such as Super Mario or Dragon Ball, but how about the more obscure gems like Dr. Slump or Gutsy Frog?

We at MID are unabashedly enthusiastic about all kinds of anime, manga, and games—big or small—and to prove it, we offer a range of fun men’s big and tall tees, hoodies, and more featuring our favorite characters that we want to share with our fellow fans! 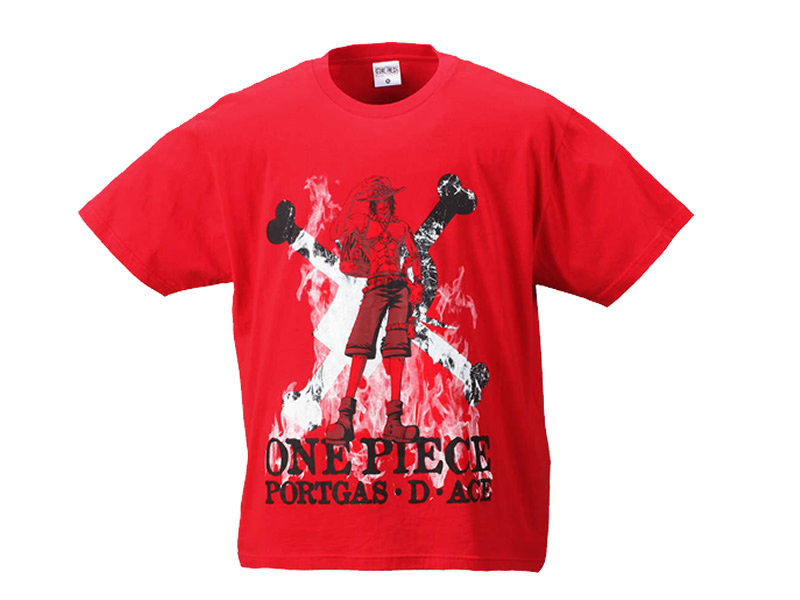 Often considered one of the biggest global phenomena to come out of Japan, our regularly updated range of big and tall One Piece shirts, hoodies, and more feature a slew of the characters that make the manga and anime series great. Tony Tony Chopper, Portgas D. Ace, Nami, and of course Luffy all make an appearance across our collection of high-quality official merchandise. 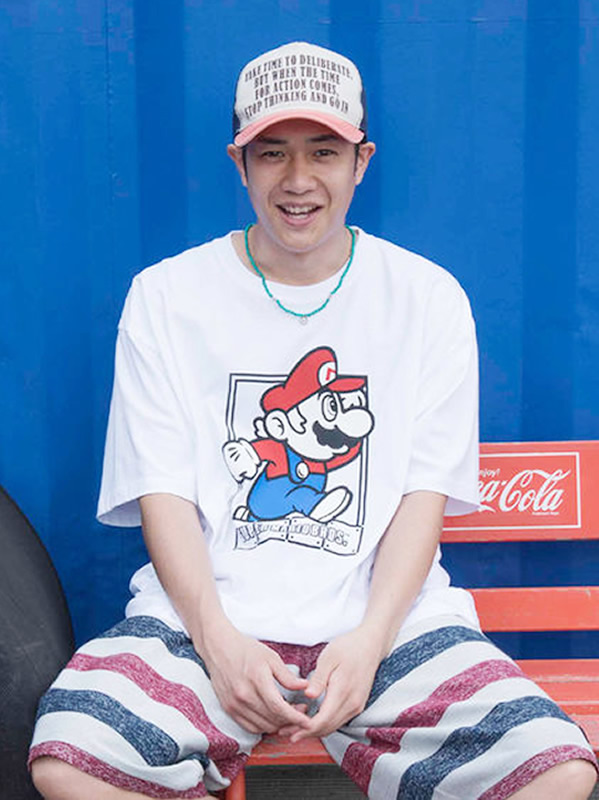 If there’s one video game that any person across the world could recognize instantly, it would be the Super Mario series. MID not only offer big and tall T-shirts and hoodies of the titular character in action, but also Koopa, 1-ups, and more of the Super Mario gang regularly. Let’s-a go! 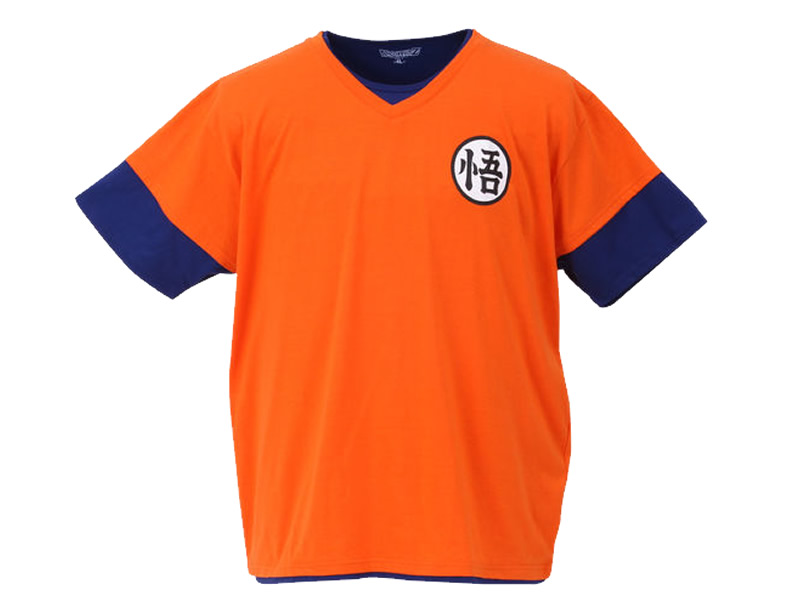 Call upon your inner Super Saiyan with MID’s collection of official big and tall Dragon Ball Z shirts! Whether you’re into cosplay or just looking to emulate the powers of Son Goku or Piccolo in your day-to-day, show off your love for the long-running Dragon Ball series with our selection of big and tall official merchandise. 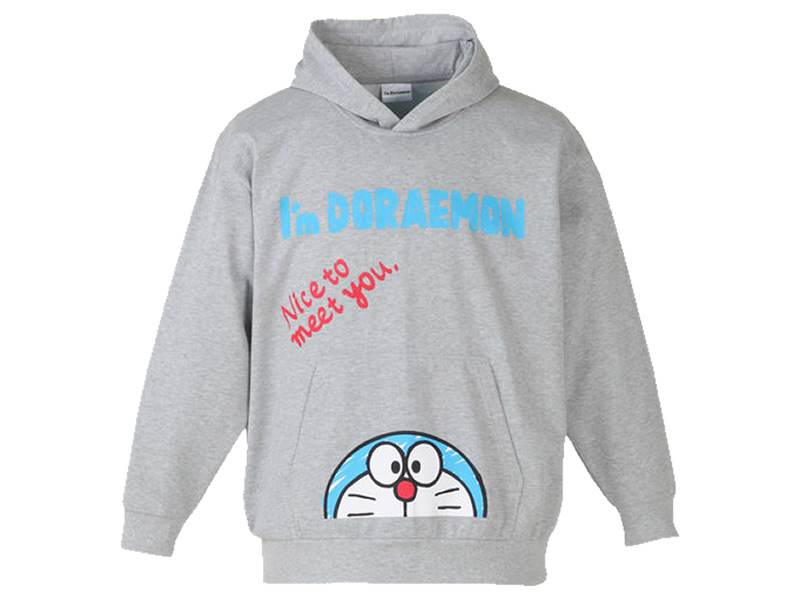 A fan favorite and cultural phenomenon since its birth in 1969, the well-loved kids character from space Doraemon has found a home in MID’s I’M DORAEMON collection. Featuring the kooky robotic cat at front and center across colorful big and tall T-shirts, hoodies, and more, evoke the fun and wistful feelings of comic and anime yesteryear no matter what your size may be! 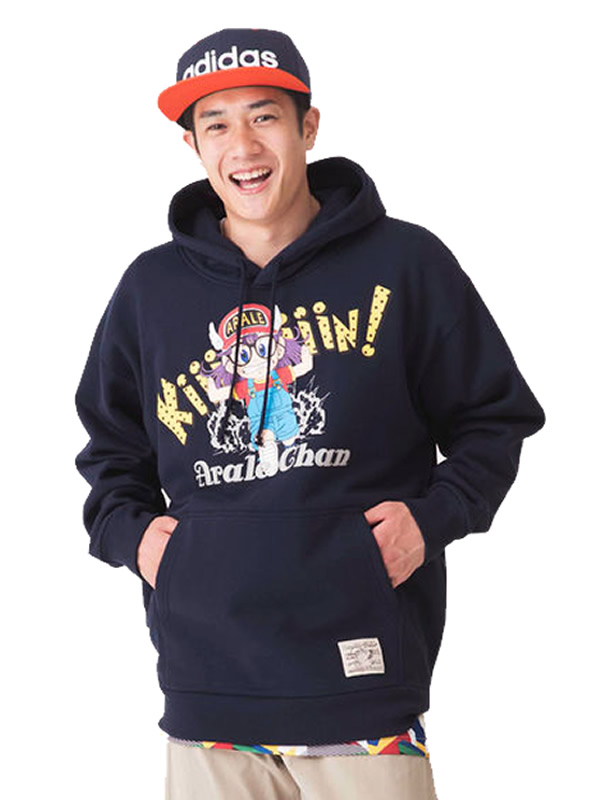 It’s hard not to love the adorable Arale-chan from the popular anime and manga series Dr. Slump—and with our collection of T-shirts and hoodies, you can share her with everyone around you too! Get a wash of nostalgia whenever you throw on one these high-quality goods (and perhaps imagine life in Penguin Village!) 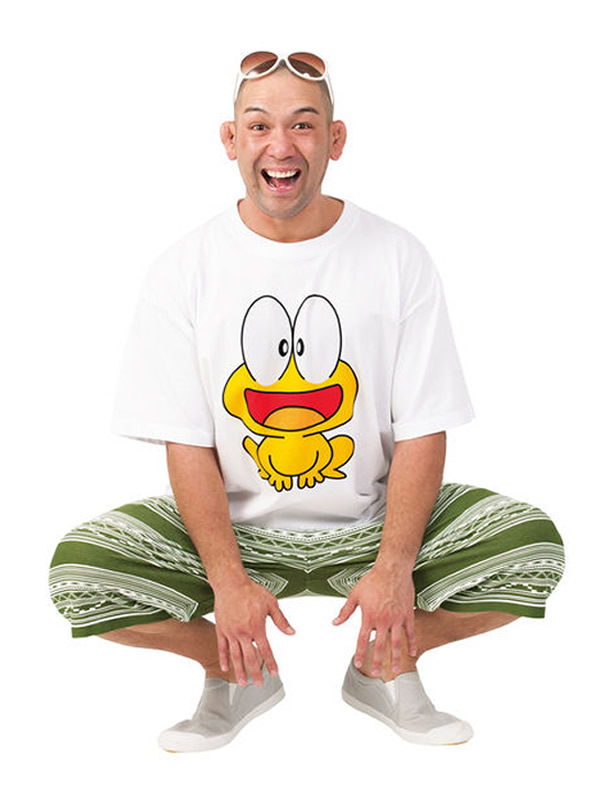 From manga to anime to live-action, the unique premise of this coming-of-age tale of a boy and his talking frog companion captured hearts worldwide. Now, thanks to MID, you can get your hands on your very own big and tall Pyonkichi T-shirt! While it may not be able to chat with you, the fun and whimsy (plus 100% cotton comfort) of this lovable character is sure to make an impression. 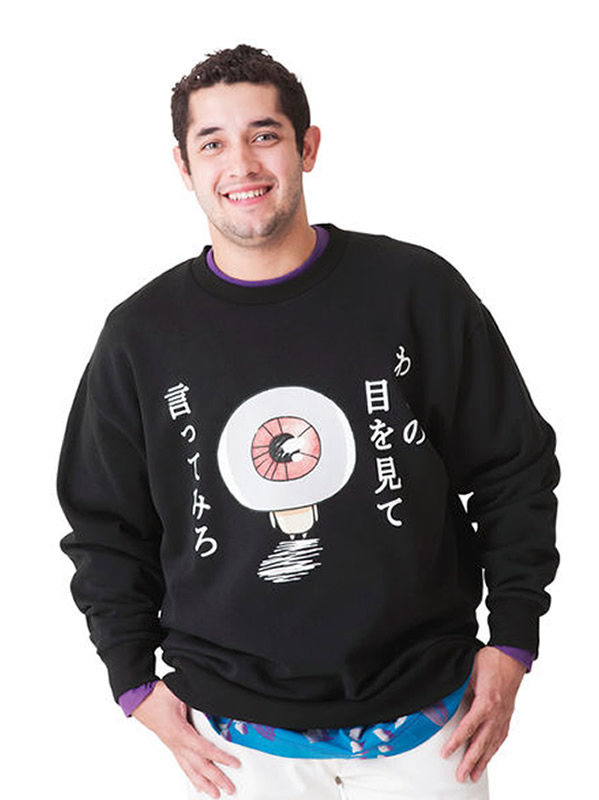 Japan’s love of folklore evolved into hundreds of tales of ancient youkai, a majority of which became re-popularized thanks to the manga and anime series Gegege No Kitaro. Whether you’re more a fan of the boy himself or of one of his many odd youkai pals, MID regularly update our collection of official big and tall Gegege No Kitaro shirts, hoodies, and pants so that you can enjoy showing off this uniquely Japanese cultural icon wherever you are.

Not enough anime, game, and manga goods for you? Well, this was just the tip of the iceberg! Check out our selection of other official merchandise—including popular Japanese mascots such as Funassyi and Kumamon and even American cartoon favorites Looney Tunes and Felix the Cat—to whet your appetite for more slices of modern Japanese culture.